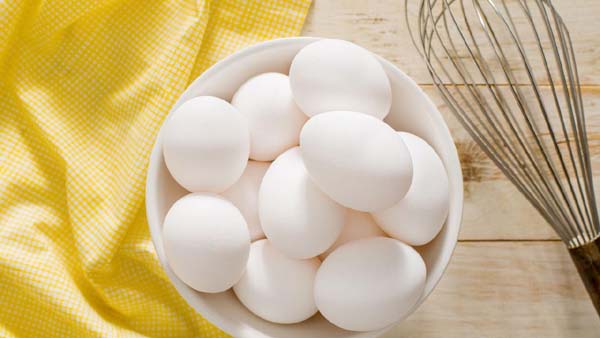 There are so many benefits from the egg, such as the use of eggs to increase hair growth and also increase the skin glow as well. Now the egg is also very beneficial for diabetics. According to a recent report, the consumption of 1 egg in the day reduces the risk of type 2 diabetes. However this study has been published in the journal Molecular Nutrition and Food Research.

Eggs are high in cholesterol, though. One large egg contains nearly 200 mg of cholesterol, but whether or not this negatively affects the body is debatable. High levels of cholesterol in the bloodstream also raise the risk of developing cardiovascular disease. But dietary intake of cholesterol doesn’t have as profound an effect on blood levels as was once thought. So, it’s important for anyone with diabetes to be aware of and minimize other heart disease risks.

Eggs from chickens that roam on pastures are high in omega-3s, which are beneficial fats for people with diabetes. You can make an already-healthy food even better by mixing in tomatoes, spinach, or other vegetables.

The study found that egg consumption was associated with a lower risk of type 2 diabetes as well as with lower blood glucose levels. Men who ate approximately four eggs per week had a 37 per cent lower risk of type 2 diabetes than men who only ate approximately one egg per week. This association persisted even after possible confounding factors such as physical activity, body mass index, smoking and consumption of fruits and vegetables were taken into consideration. The consumption of more than four eggs did not bring any significant additional benefits.

That way avoid the odor coming from the mouth

Do You Have Oily skin? Just do this work, skin will be absolutely beautiful...

These changes in the body will tell you whether you are depressed or not.

Make this home remedy for breathing and asthma illness

Try this remedy, If you also suffer from head problems